Here’s what you’ll need to make it 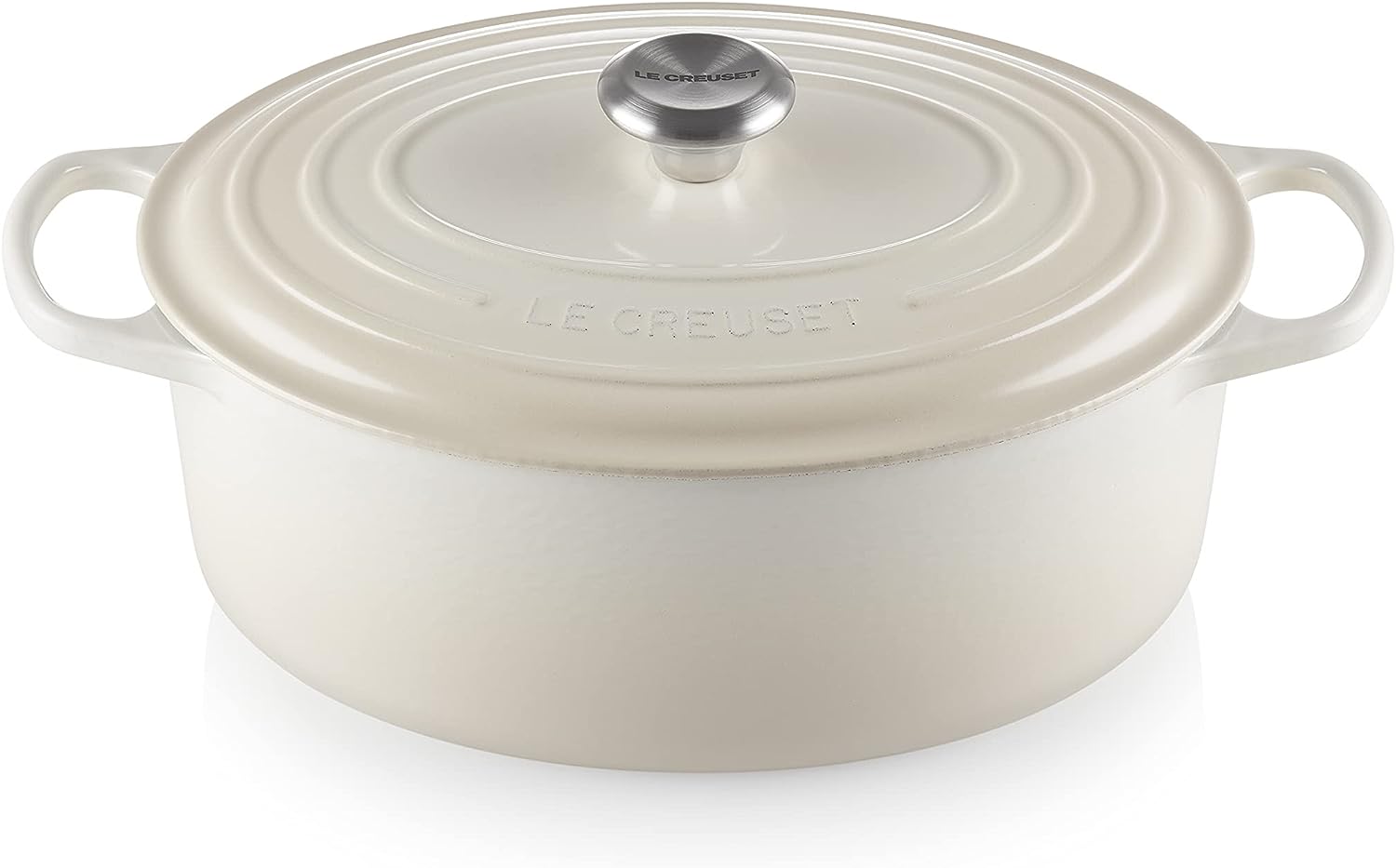 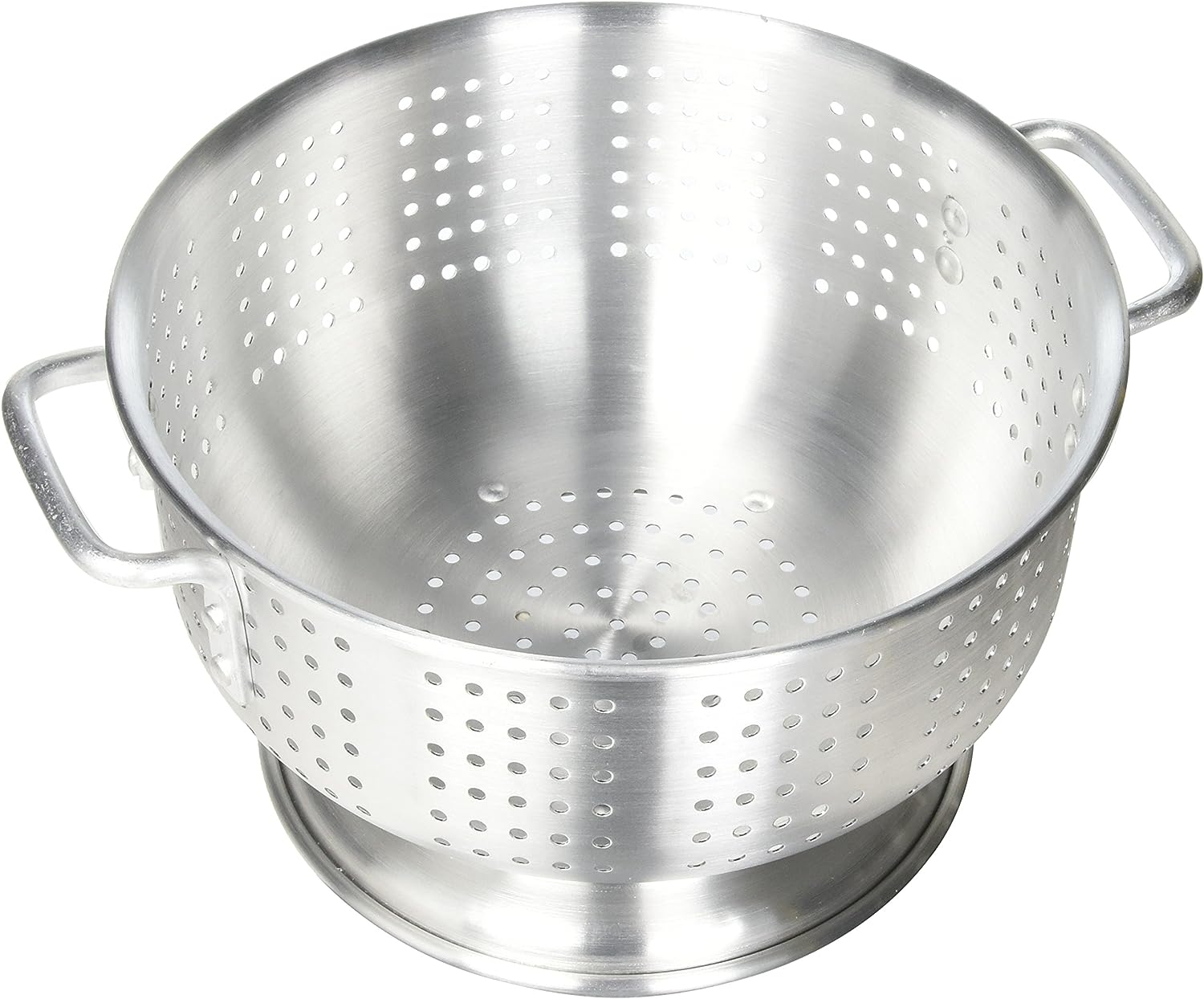 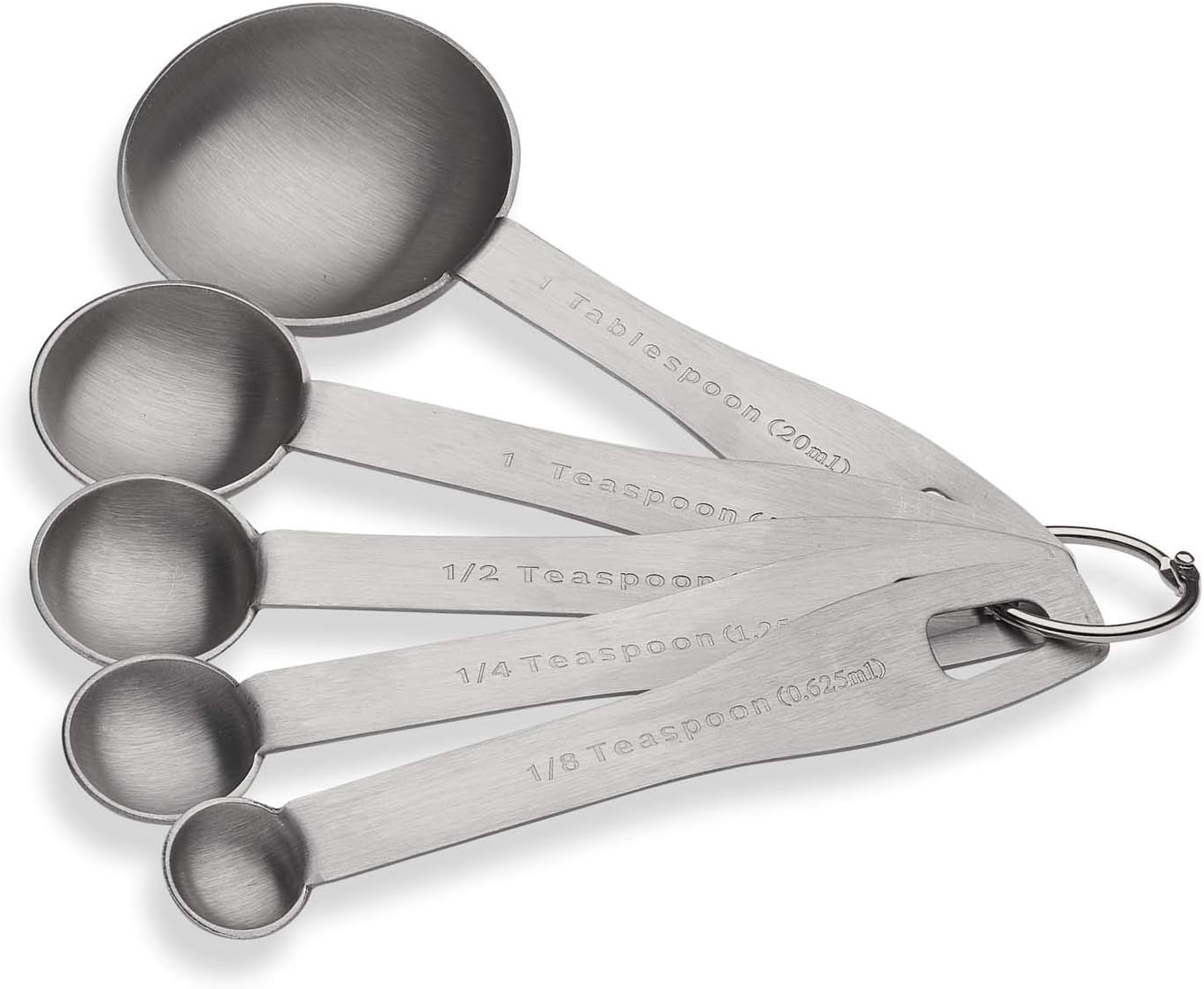 Making changes to a recipe can result in recipe failure. Any substitutions listed below are simple changes that I believe will work in this recipe, but results are not guaranteed.

How to make this penne arrabiata recipe

Cook the pasta to al dente in a large pot of salted water. You’ll want to get this started before you start the sauce because the sauce cooks so quickly.

If your pasta is done too early, toss with a tiny bit of olive oil to keep it from sticking together.

Simmer the vegetables. Heat olive oil in a large skillet. Add the garlic, peppers, crushed red peppers, and onion. Sauté them until the onions are soft and translucent. It should take about 5 minutes or so.

Add the tomatoes and spices, and let the sauce come to a simmer. Stir as needed to prevent the tomatoes from bubbling, and adjust the seasoning with salt & pepper, if needed. Simmer until the pasta is cooked and the peppers and onions are fully soft.

Toss the pasta with arrabiata sauce. Add the pasta to the large skillet and stir until it’s evenly coated in the sauce. Serve immediately.

What is the difference between arrabiata sauce and marinara sauce?

Marinara sauce is an Italian flavored tomato based sauce just like arrabiata sauce, but the biggest difference is that the arrabiata sauce contains red chile peppers or red pepper flakes to make it spicy. Arrabiata in Italian translates to angry, so you’re making an angry (spicy) sauce.

How do you make perfect penne pasta?

Bring a large pot of water to a full rolling boil and then add in your pasta. Add salt to taste if desired. Let the pasta boil for about 11 minutes, until al dente, stirring gently every so often to avoid sticking. Remove from heat, drain, and serve with sauce.

Can I freeze leftover penne arrabiata?

You can freeze your leftover pasta and sauce. Just keep it in an airtight container for up to 3 months and then when you’re ready to eat it, take it out and place in the fridge to thaw. Reheat on the stove or move it to a baking dish and cook until warm.

Can I add meat to this vegan pasta dish?

Yes you can, in fact many people truly love the way that this sauce and pasta pairs well with chicken and cod fish! So there are a ton of options out there to choose from besides ground beef.

Other spicy pasta recipes you should try

Subscribe to get the latest recipes delivered to your inbox!

If there's one thing we know how to cook, it's pasta. We grew up in a home where pasta was always on the table, and we love serving it to my families today.

From traditional Italian dishes to classic macaroni and cheese, we love them all and we can't wait to share them with you.